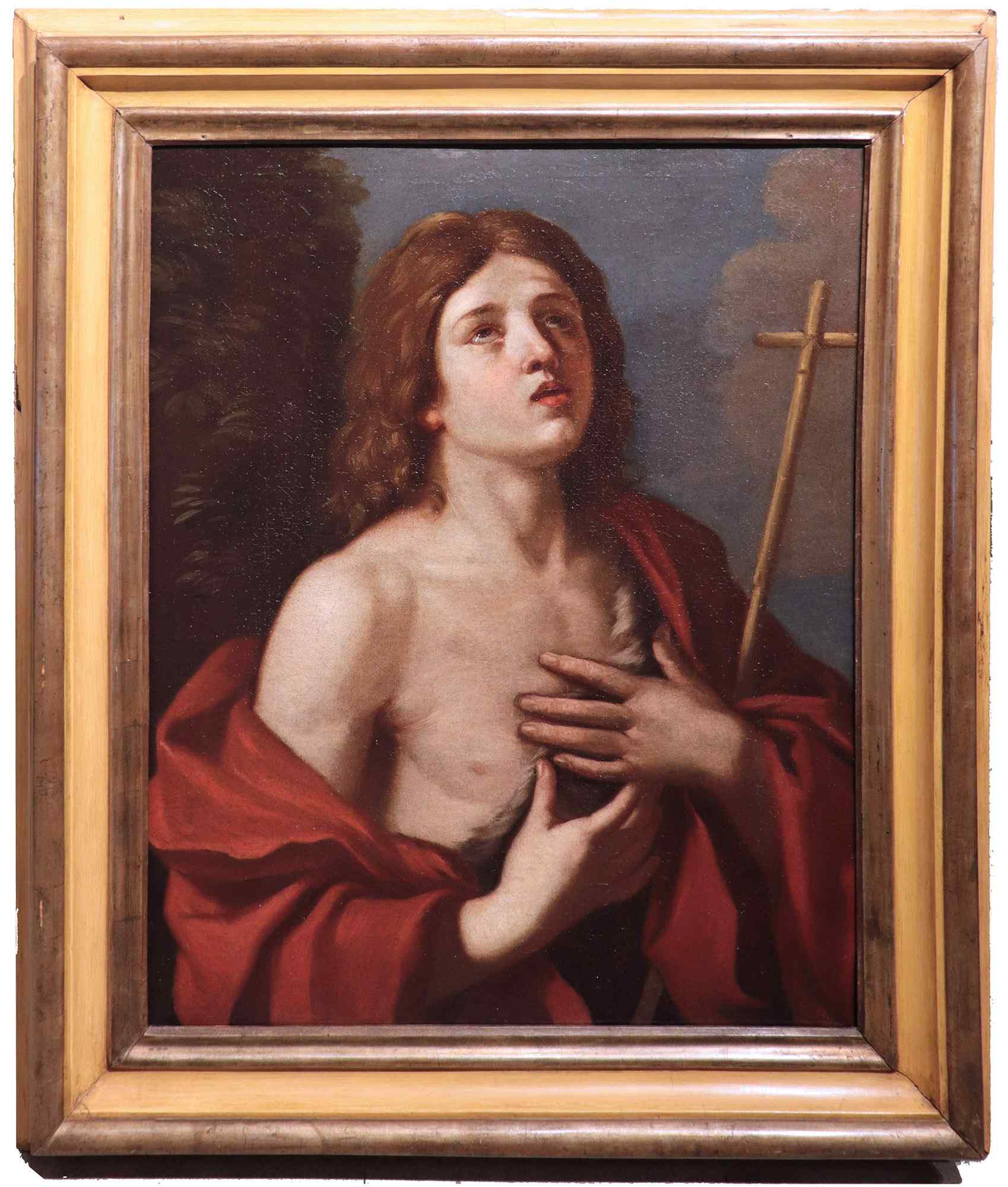 Son of Hercules and Lucia Barbieri, sister of Giovan Francesco, called il Guercino, was born in Cento in the province of Ferrara. He grew up in the Bolognese home where the Barbieri and Gennari families, left Cento, had settled between 1643 and 1644. He thus had the opportunity, together with his older brother Benedetto, to grow up next to his uncle Guercino, of whom he became the deepest interpreter and enthusiast. Collaboration with his brother in drawing up the Madonna del Rosario (Forlì, Pinacoteca civica) seems to date back to his youth. In the works of the following decade, all rigorously Guercinesque, so much so as to be often referred to the master, his touch gradually becomes more sensuous and warm. They are from this time: Peace and Charity (1661: Rome, National Gallery of Ancient Art, from Corte di Novellara; Bagni, 1986, p. 295); the Magdalene in the desert (1662: Cento, Pinacoteca civica, from the church of S. Maria Maddalena); the S. Maria Maddalena de 'Pazzi with the ss. Alberto and Andrea Corsini (1663: Bologna, S. Martino Maggiore). He died in Bologna on February 12th. 1688. Very solemn funerals were paid to him, of which we have received ample testimony.