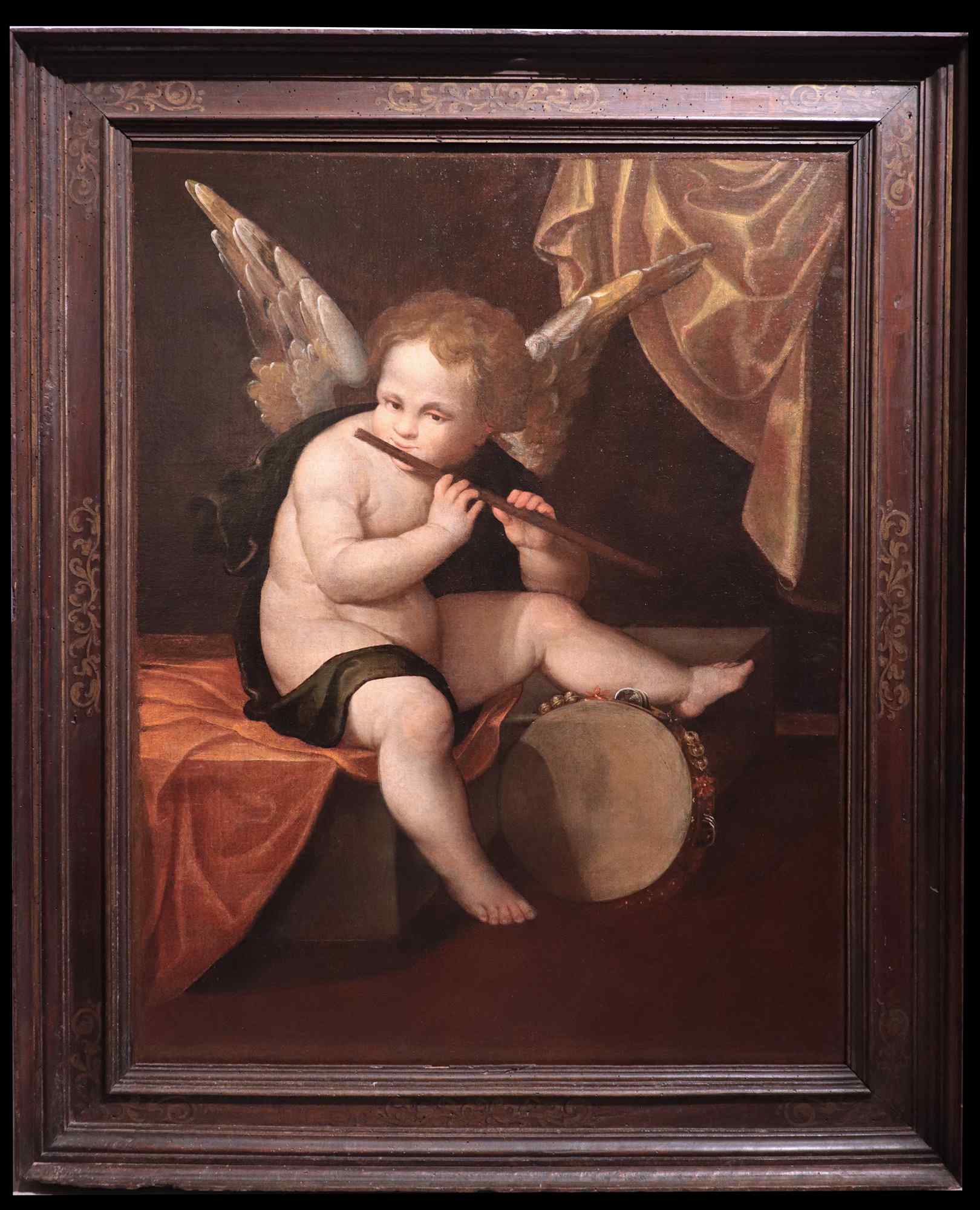 Francesco, born perhaps in 1475, belonged to the Vecellio family. He was probably Tiziano's older brother and worked mainly in Cadore between 1520 and 1530. After a military experience, in 1524 we see him painting an altarpiece for the Defense church in San Vito di Cadore. later he painted a polyptych in Candide and the doors of the organ of the church of San Salvatore in Venice. Francesco lived in Venice at least until 1550 and only in the last decade of his life did he move to Cadore, where he engaged in political and administrative matters and where he died in 1560.