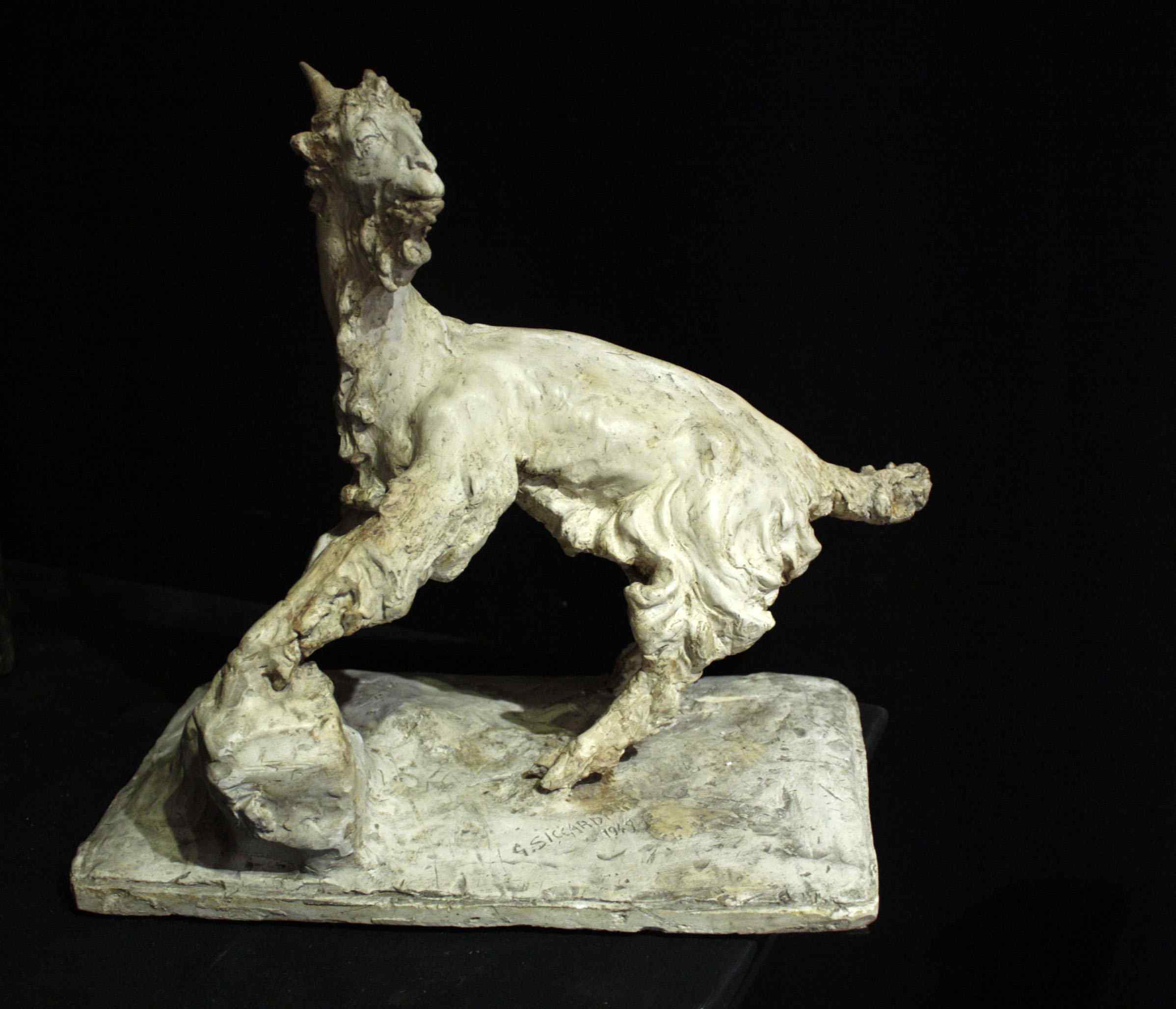 Published in the catalog "Siccardi" - Corponove Editrice - 1996, tav. X Genero of Loverini Ponziano, was his pupil at the Carrara Academy in Bergamo and later studied at the Free World of Rome. He was a sculptor and designer. He exhibited at the first and second show of trade unions in Milan, at the International of Sacred Art in Milan in 1921 and at the Permanent in 1931. It was inspired mainly by the poetry of maternity, with suggestive "bloodshed" and white-blacks.

All items in the category: Various sculptures